Protests, Unrest and The Generational Divide 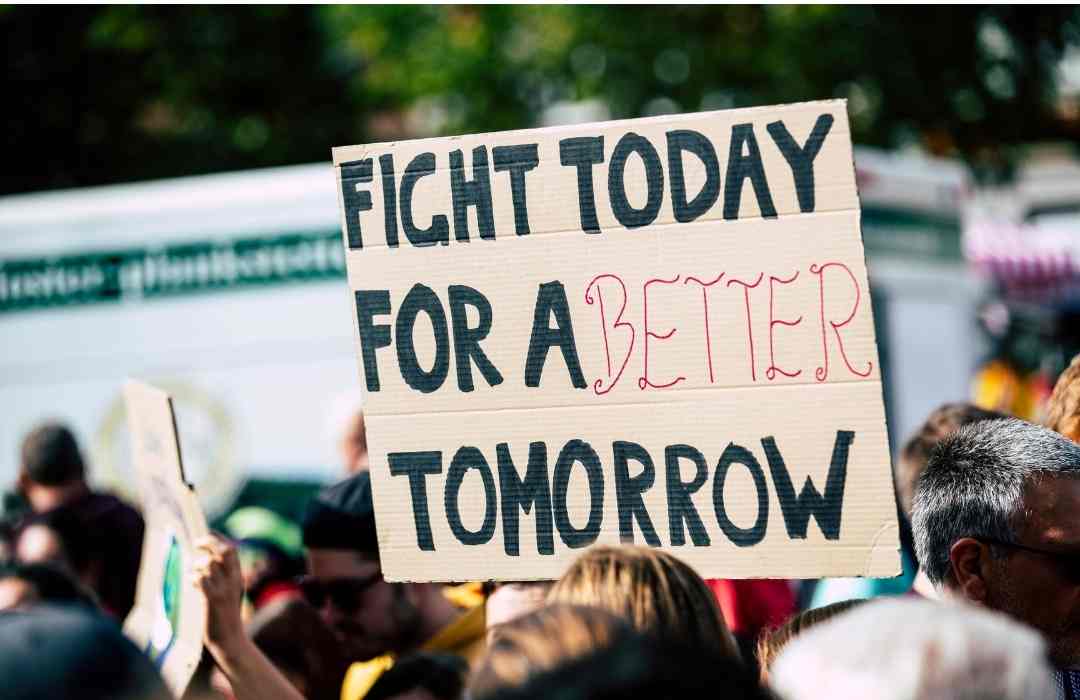 Recently, my family and I had dinner as we watched the 7pm news on CNN. The news was covering the recent murder of Mr. George Floyd by a Minneapolis police officer.

As a discussion ensued it became clear to me that the way my children view the protests around racism, police cruelty towards minorities, and bigotry are far more radical than those of people my age.

Gen-Y folks in my family and those of friends voice opinions that reflect beliefs that more should have been done by the "Baby Boomers" (my generation), and had we done more,  things would be better for them now!

I lived through the 1960s as a teenager and I know how much was done.  I watched the news as Dr. King marched in the South and water hoses were being sprayed on the protesters while dogs attacked them. Dr. King lived in slums to highlight deplorable living conditions in urban areas. He had a brick thrown at him in Cicero, Ill. and was spit on by hostile crowds of people who didn't want Blacks in their community.  That was the 60's, but today, Blacks live in Cicero and Berwyn. The point is, that change takes time. Sustentative change often comes about gradually.

The current culture wants immediate change. We hear cries to defund the police forces across the country.  The climate right now indicates that the change we as a people have long wanted is due now!

Today's African American youth don't understand why they have to wait for racism and police brutality to be over with. They have an urgency to these issues and rightly so.

Racism should not exist. For the young people who are raised in the church, they are taught faith is the key....the Bible is clear that there is no room for racism in God’s plan for His people. Each person you interact with, every man, woman, and child is a unique creation of God Almighty. He loves them—and you—with divine love so strong we can’t possibly comprehend it.

While our imperfection, our rebellion, and our sin creates a divide between us and the One who created us—and therefore a division between us and others—God formed a plan to close that gap and draw us back to Him. That plan is Jesus Christ, who heals and changes our hearts and gives us the ability to love others and God as we should.

Billy Graham once wrote in his book, World Aflame “In Christ, the middle wall of a partition has been broken down. There is no Jew, no Gentile—no black, white, yellow, or red. We should be one great brotherhood in Jesus Christ.”

However, until we come to recognize Him as the Prince of Peace and receive His love in our hearts, the racial tensions will increase, racial demands will become more militant, and a great deal of blood will be shed. The race problem could become another flame out of control!

This is so true!  Look at what's happening since the senseless killing of Mr. George Floyd in Minnesota. The boiling pot of racism and injustice spilled onto the streets of America. People have had enough!

In the past, we have seen civil unrest rise up and result in protests aimed at changing racist behaviors in America.

In 1967, and again in 1973 amid civil unrest in the United States, Billy Graham preached on social injustice. “The closer the people of all races get to Christ and His cross, the closer they will get to one another.” —Billy Graham

I ask you, is the answer to true and sustained racial justice in America, directly related to what is taught to Christians early in life - the acceptance of Jesus Christ as our Savior?

An excerpt from one of Billy Graham's books stated, “Jesus was not a white man; He was not a black man. He came from that part of the world that touches Africa and Asia and Europe. Christianity is not a white man’s religion and doesn’t let anybody ever tell you that it’s white or black. Christ belongs to all people; He belongs to the whole world.”

Accepting and believing this enforces the thought that God made no race is superior to another and that we should all live together equally and without prejudice.

Can or will this ever come to pass?  The answer to all the unrest brought on by senseless killings and other acts of brutality, racism, and bigotry can be helped by praying and asking our Lord to set his people on the pathway to freedoms and equality that were meant to be from the beginning.  Somehow we've gotten way off track. Despite the generational differences of opinion collectively, can we agree that Jesus is the way back?

Protests, Unrest and The Generational Divide